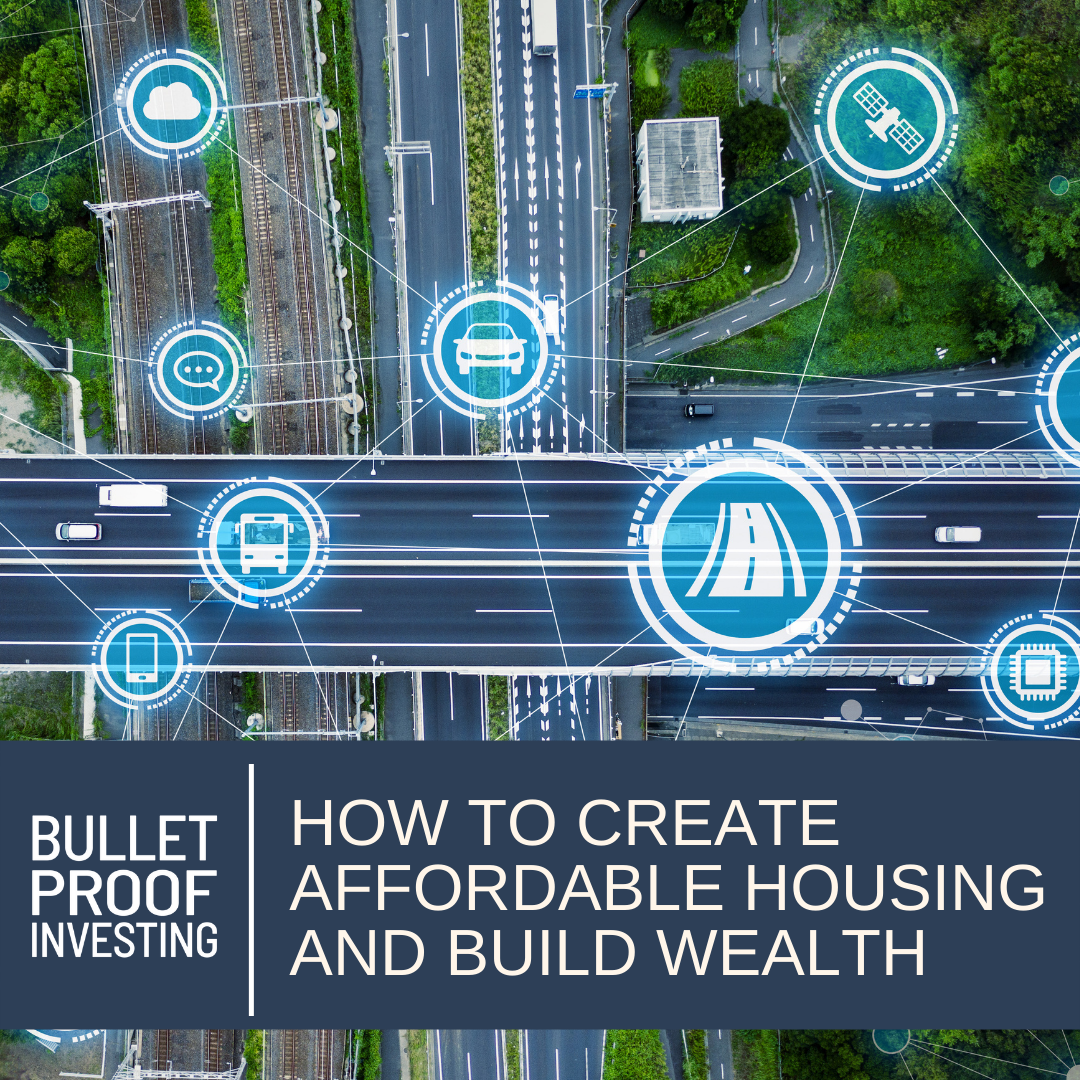 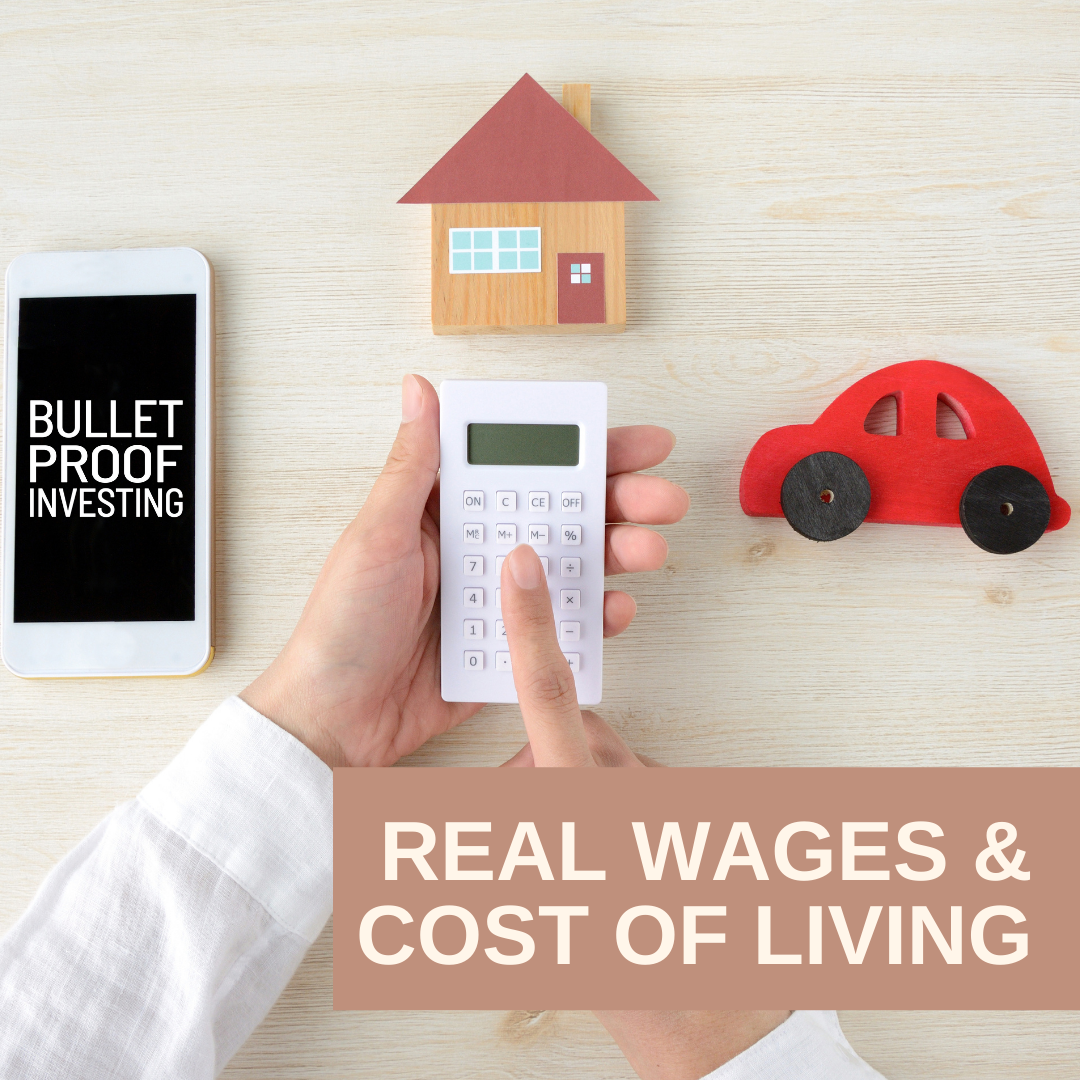 Saving 1% on your home loan 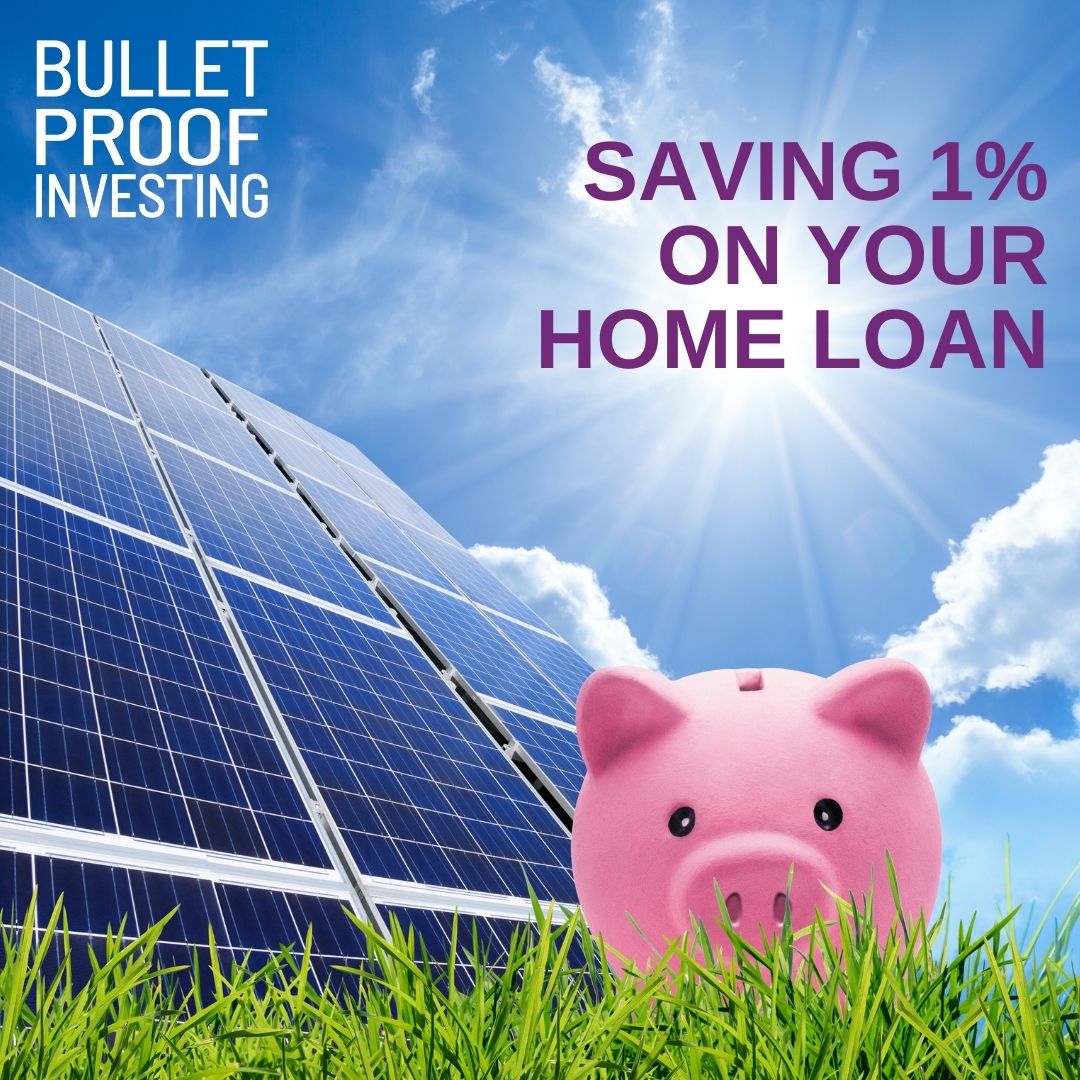 It’s now a foregone conclusion that interest rates are, and will continue, increasing (see last week and the week before for my thoughts on that). Following the rate rise last week, Australia’s biggest bank, the Commonwealth Bank (CBA) has now announced a new product that will save borrowers up to 1 per cent a year on their home loans. It […]

Why I am not worried about Inflation 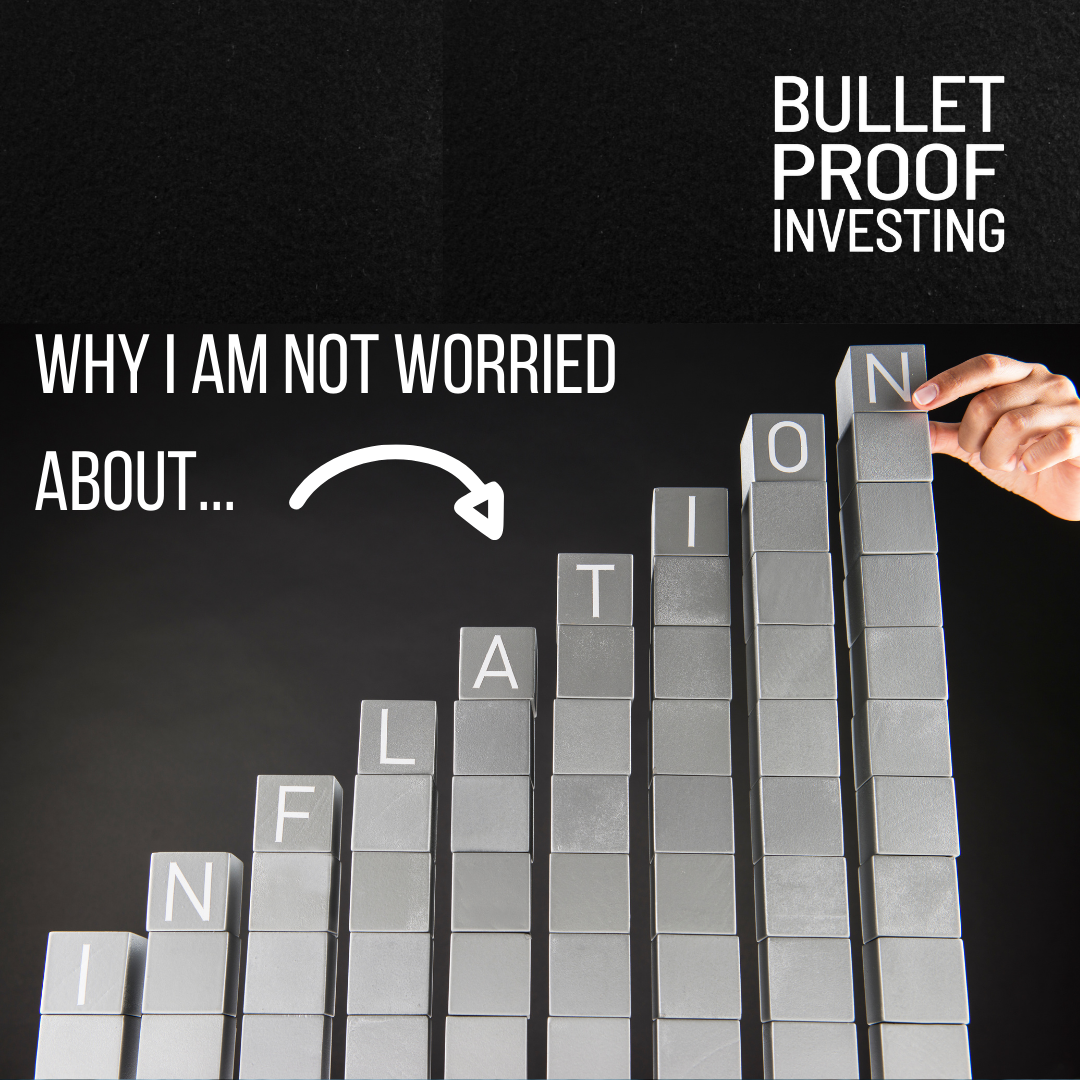 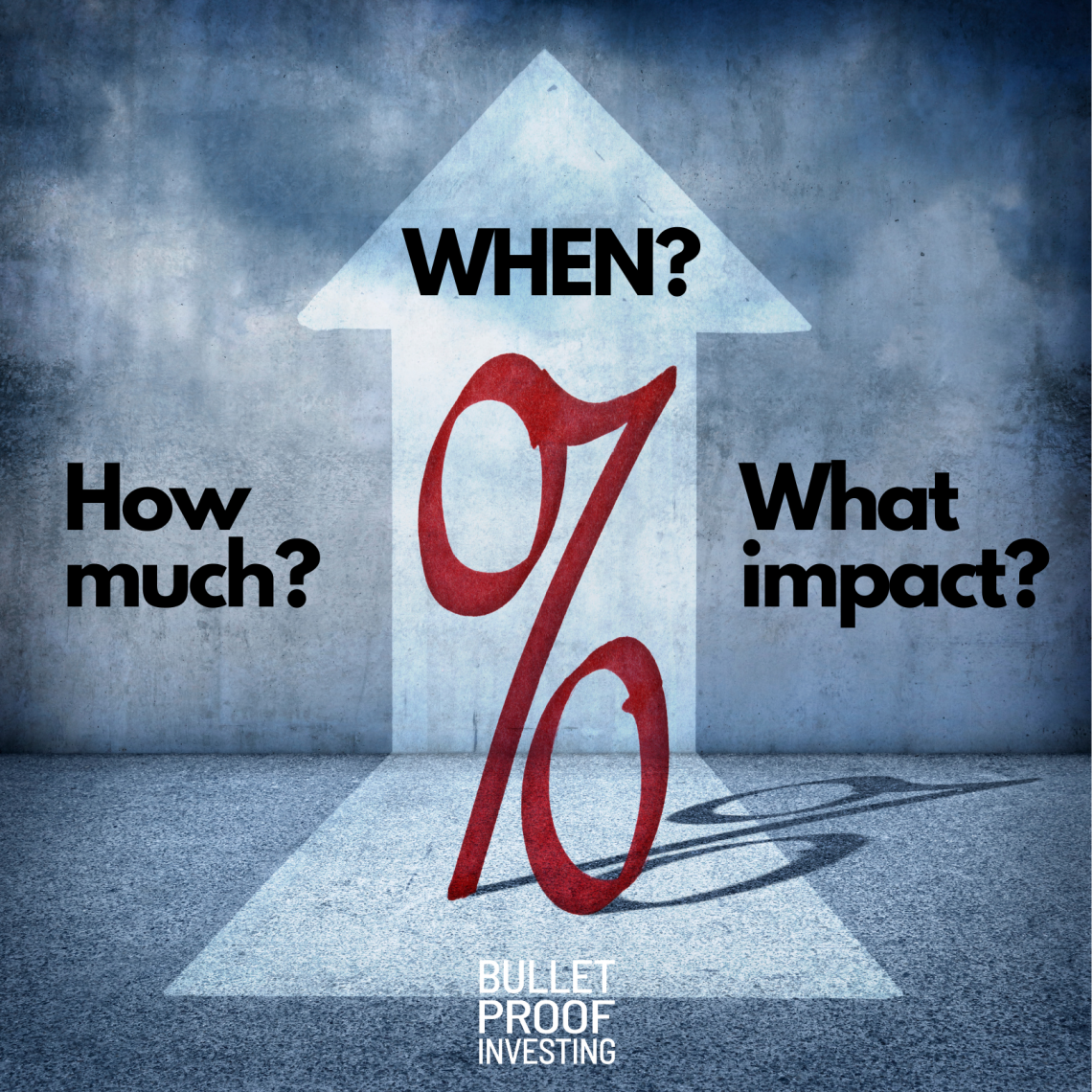 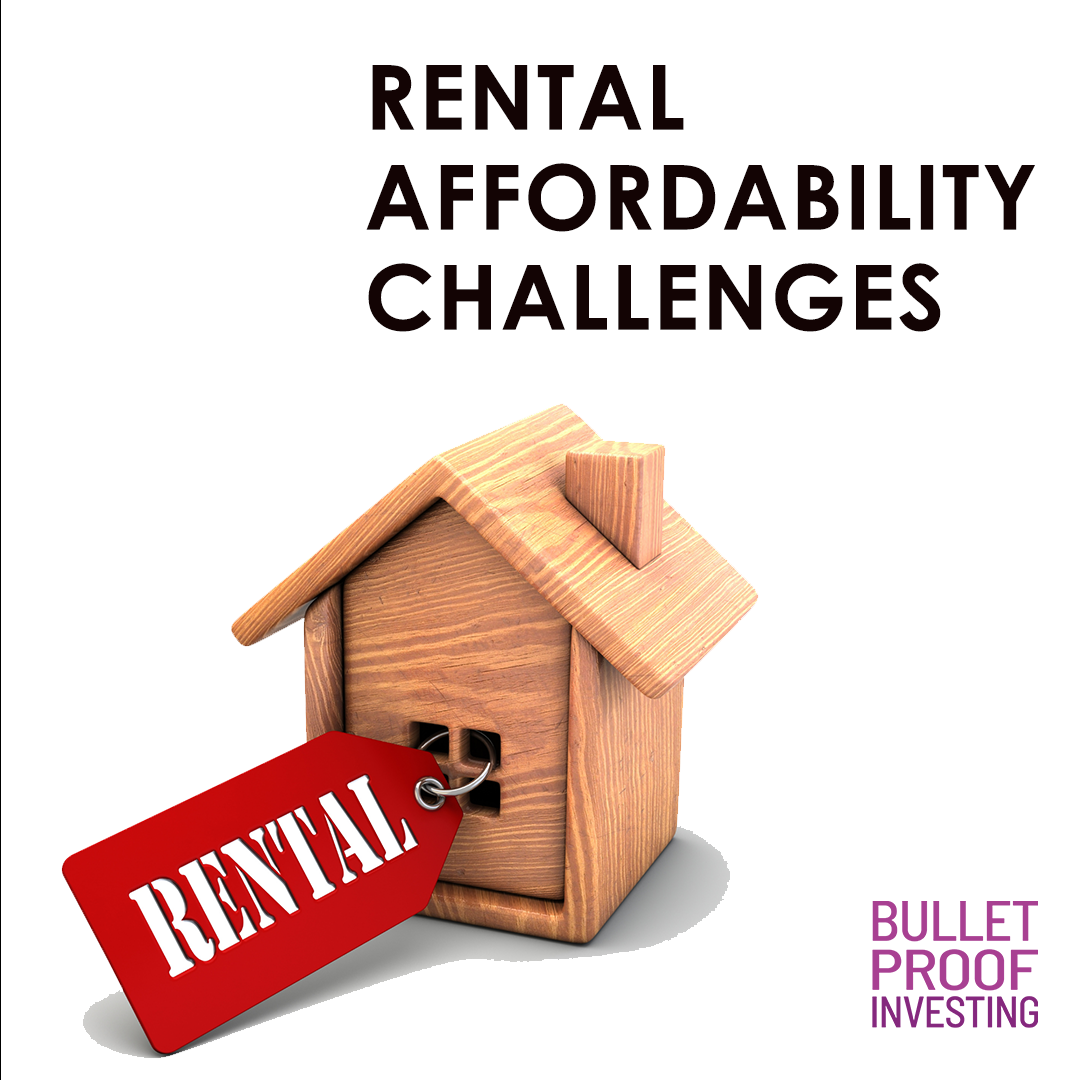 It’s official. The Australian federal election has been called for May 21.   It’s likely that one of the bigger discussion points in the lead up to the election will be housing affordability.   The affordability of housing is a big issue for Australians, and one often talked about in the context of buying. But […]

The Budget – my three take aways 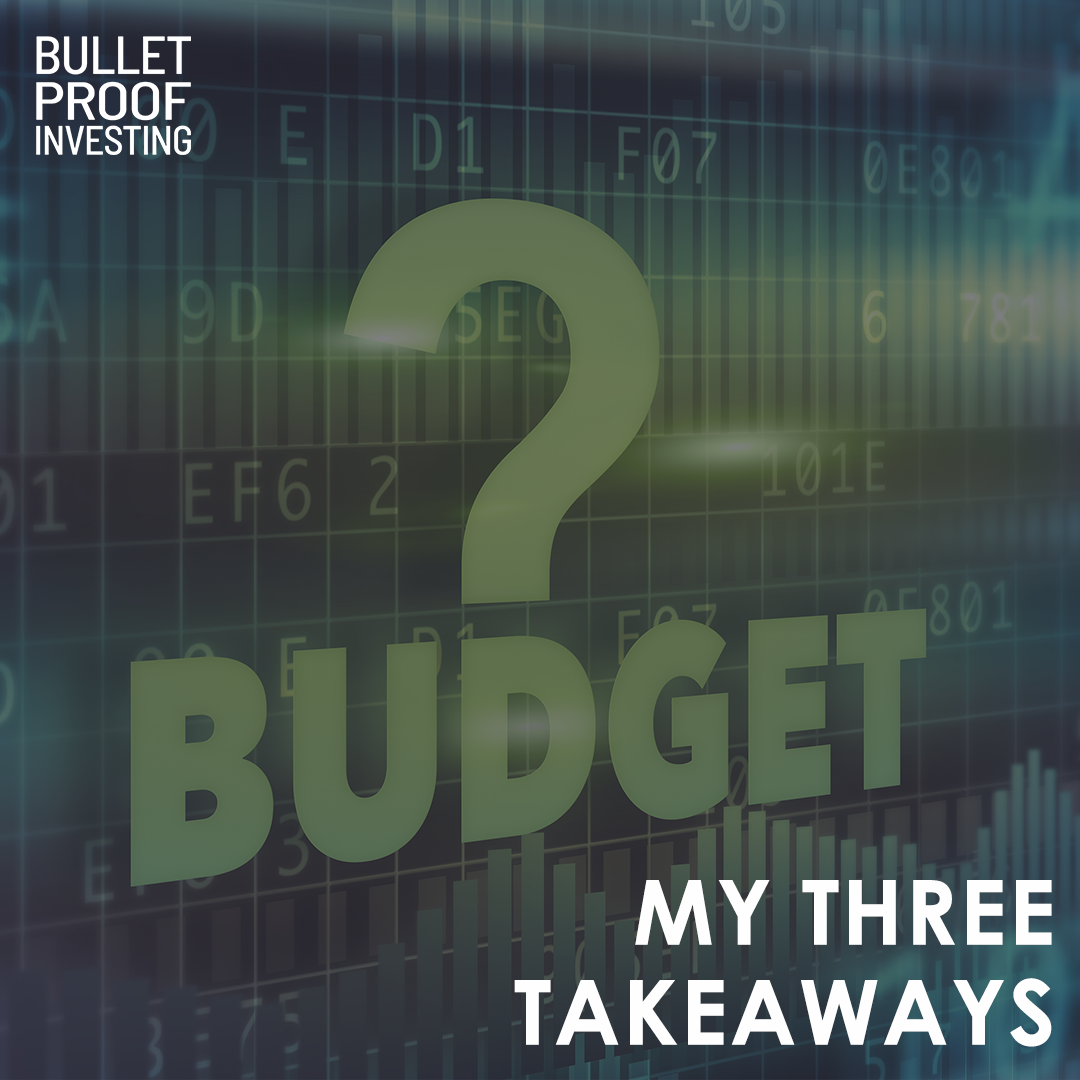 The Federal Government budget was released during the week, setting out the government’s income and expenses for the coming year.   While the budget is a mostly dry affair, it can have a big impact on the everyday person.   Here were my three main take aways from the budget and what they mean for […]

Lessons from the Barty Party 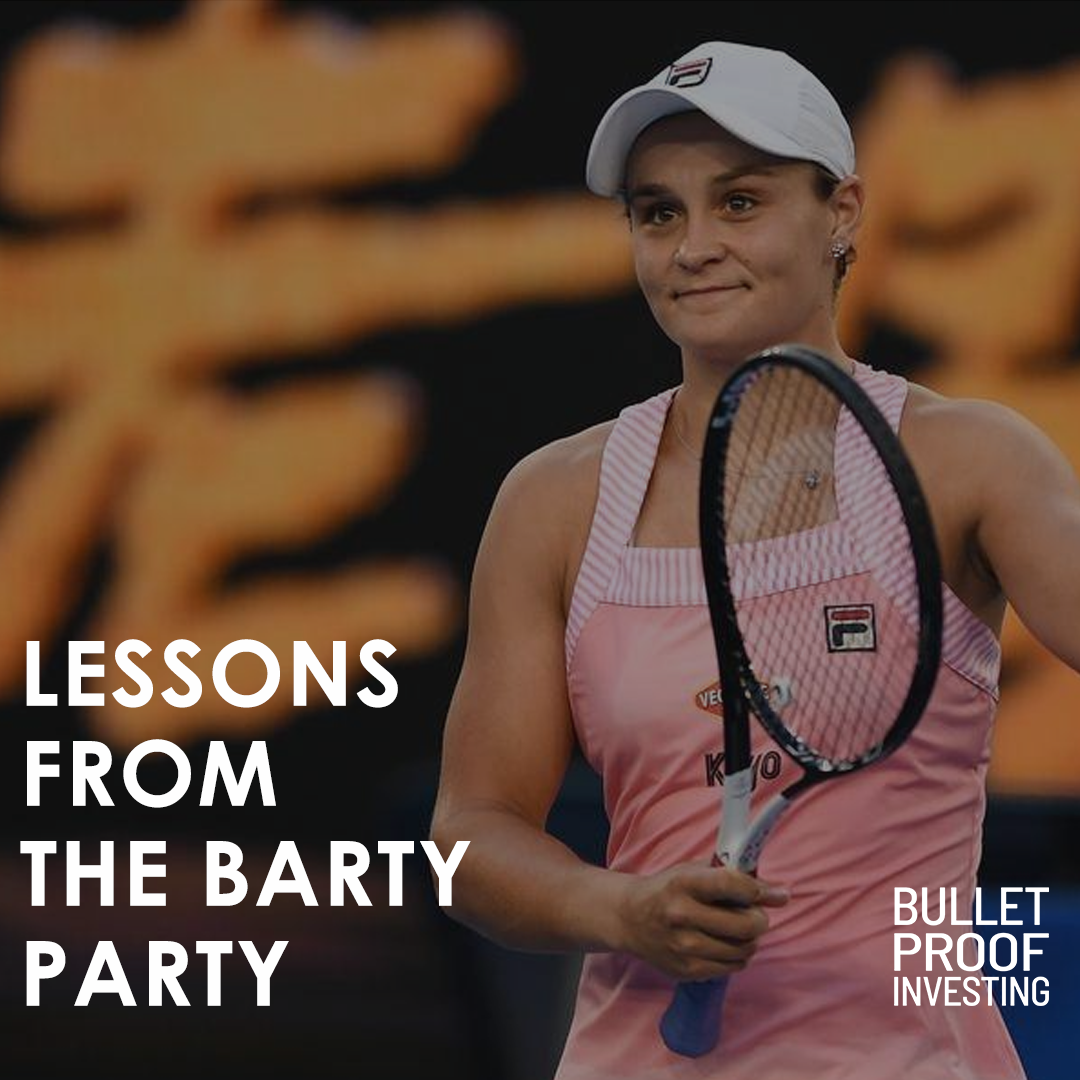 It was easily the biggest news last week: Ash Barty retiring from tennis. The decision to retire at just 25 years of age, was totally unexpected. She retired ranked number one in the world, and with three Grand Slams to her name, the most recent being the 2022 Australian Open which she won earlier this year. It’s […] 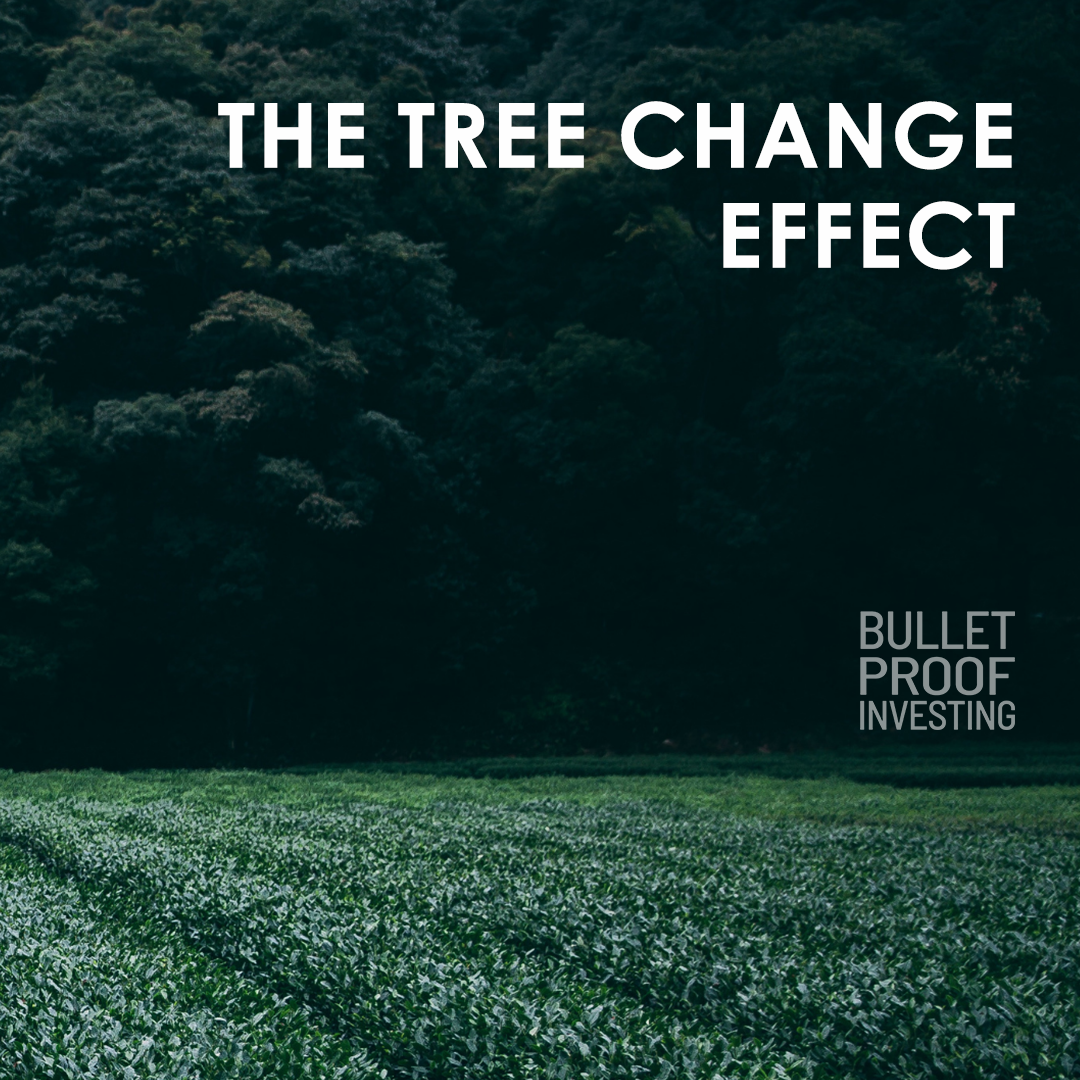 The increasing price of fuel has started to hit Aussies hard, with the cost of filling a tank up by nearly 20 per cent in the space of just a few weeks. The rising costs of living has sparked a lot of suggestions that Australia may be heading toward ‘stagflation’.    What is stagflation?  Stagflation […] 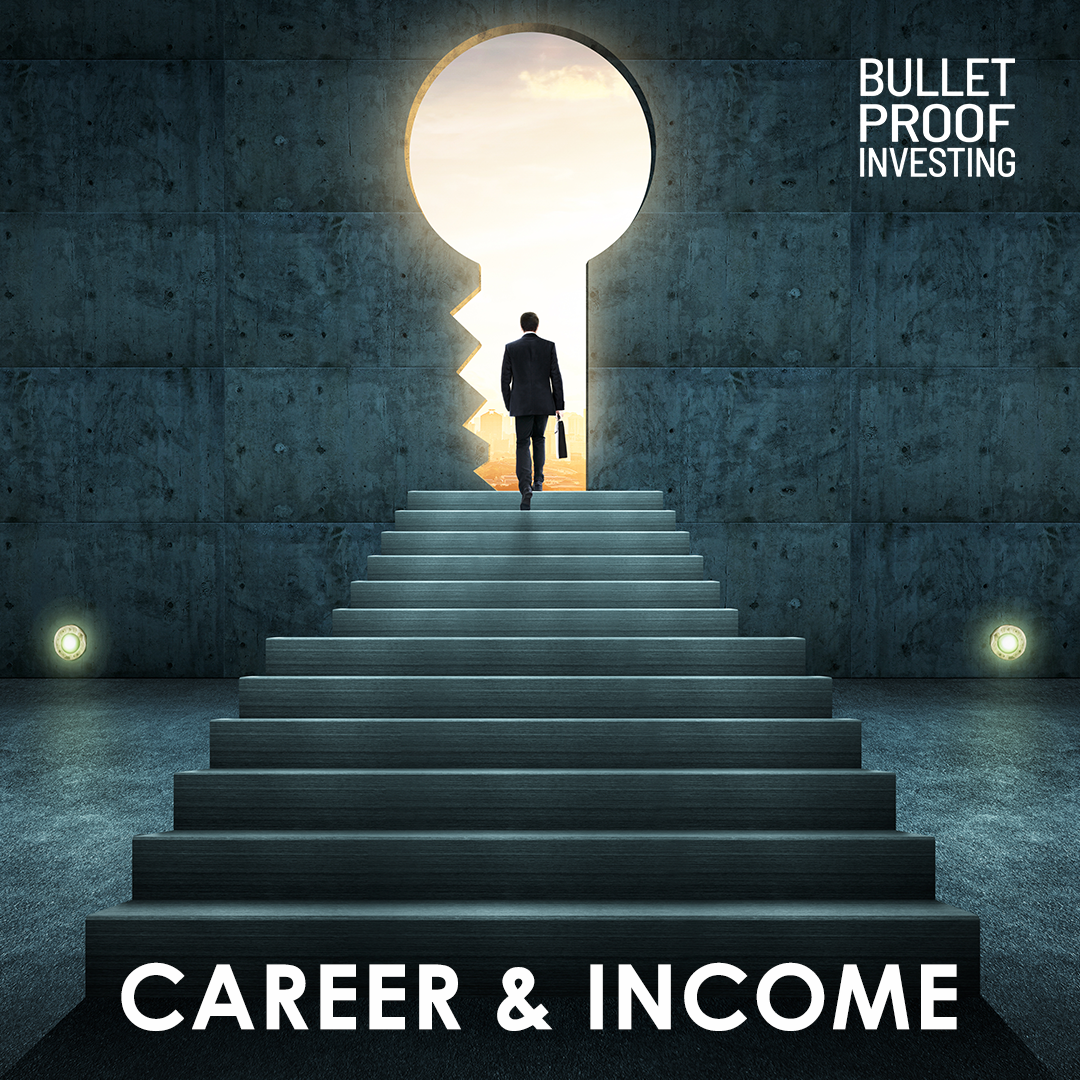 What an emotionally draining week. There were the floods, a brewing war in Ukraine, and to top it all off, news of Shane Warne’s passing on Saturday morning. You can’t help but feel like Covid is fast becoming a distant memory! Shane Warne was a childhood hero of mine, as I am sure he was […] 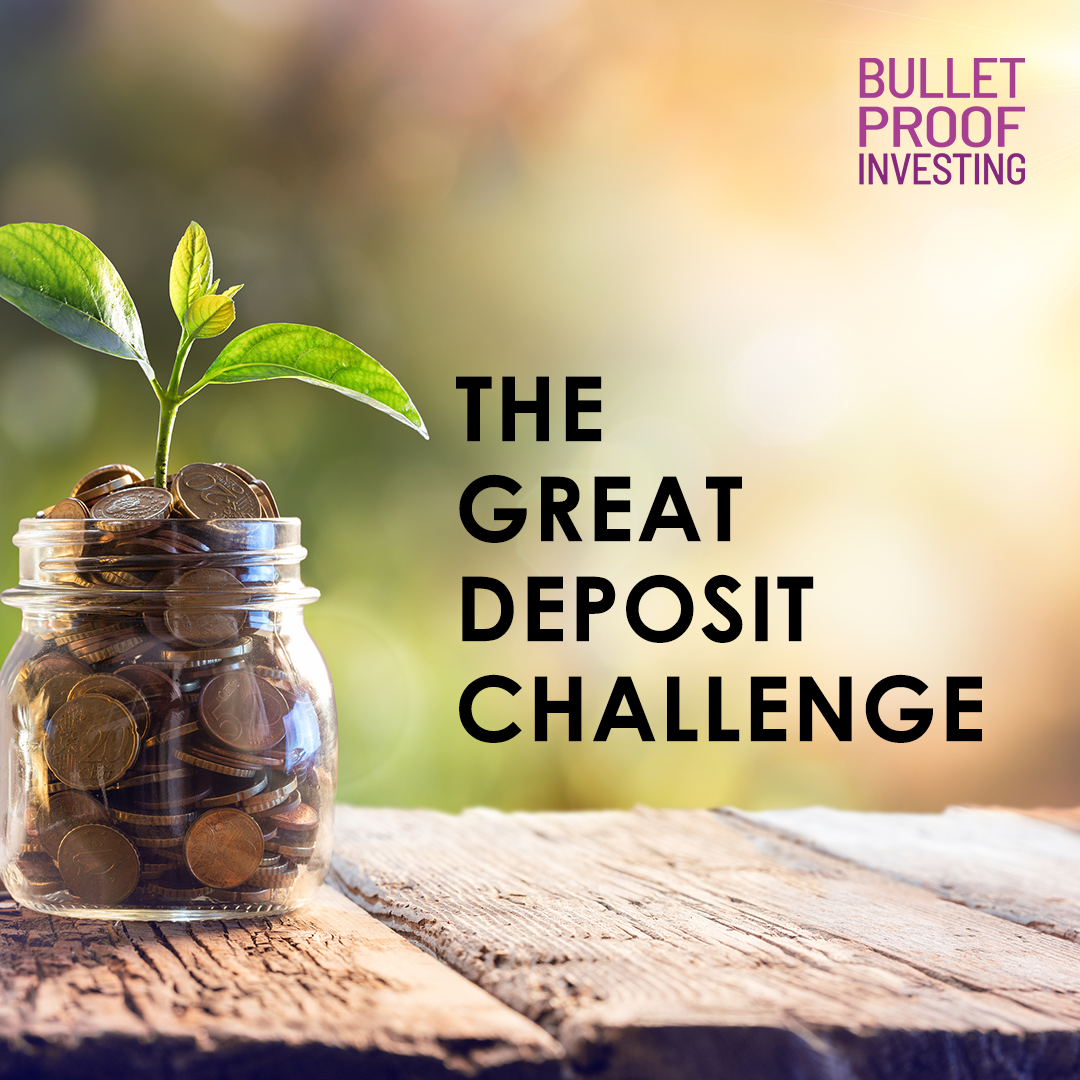 The median house price in Australia today is now $900,000. Depending on the deposit required, when you factor in stamp duty and other costs, you’re going to have to save somewhere between $135,000 and $240,000 just to buy at the middle of the market. Those numbers become even bigger in cities like Melbourne and Sydney […]